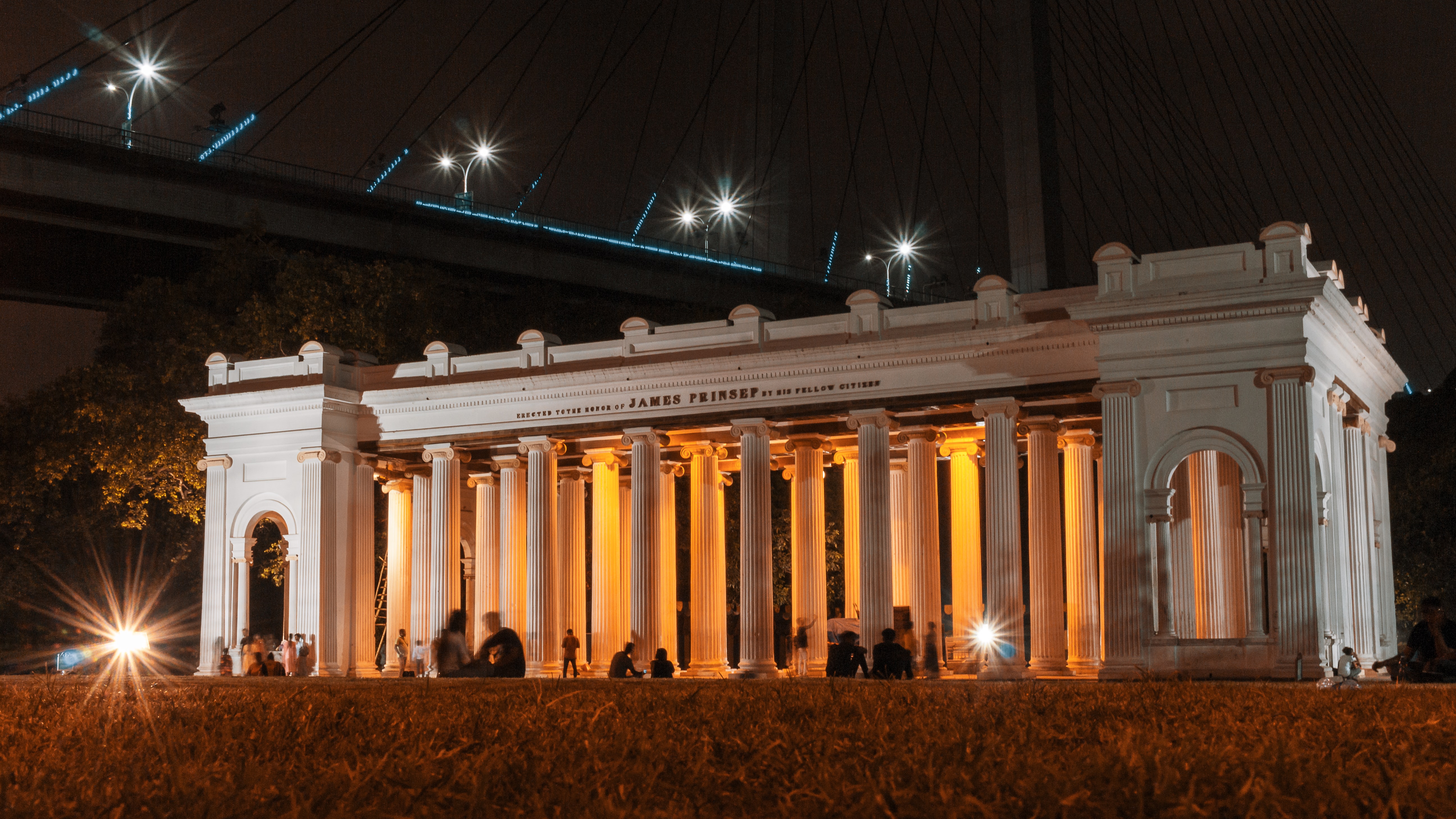 there is a difference between Federal Acquisition Regulation FAR Part 15  (FAR 15 discussions and clarifications). A successful bid protest can hinge upon your thorough understanding of the subtle differences in the federal acquisition procedures.

As its defense, the government will sometimes try to characterize a situation that would legally require meaningful discussions as a mere clarification. Keep in mind that the government choose to award without discussions or giving oral presentations.

The GAO, however, looks at details and actions of the parties when deciding bid protest cases.

Difference Between Clarifications and FAR Part 15 Discussions in GAO Protests

What are Discussions During the Proposal Evaluation Stage

When you submit your proposal for evaluation, the government sometimes engages in communications with you, the contractor. This commonly referred to as having discussions with the contractor.

After the competitive range is met, the government can invite or permit bidders to revise their proposals. Do you have to? No. However, the general rule is that if the agency mentions revising price, then it may very well be a government concern.

When contracting by negotiation FAR 15 compliance occurs when an agency communicates with you for the purpose of obtaining information essential to decide your proposal’s acceptability or to provide you with an opportunity to revise or modify your proposal in some material respect. See also, Urgent and Compelling Circumstances in Government Contracting.

What are FAR Clarifications During the Proposal Evaluation Stage?

Agency clarifications under the FAR are considered to be “limited exchanges.” See FAR Part 15.306(a)(1). During a bid protest, arguing that the government should have engaged in more clarification exchanges will probably be a losing argument.

On the other hand, if there are more discussions with another bidder on the same issue but clarifications on the same issue with your company, the court may very well scrutinize the level of communications when the government has a concern with both contractors.

FAR clarifications may not permit bidders to revise their proposals but could allow them to clarify certain aspects of their proposals or resolve what the court would consider minor clerical errors. See FAR 15.306(a)(2).

When there is a bid protest and the dispute is about whether an exchange between an agency and a bidder constituted FAR Part 15 discussions, the legal test is whether you have been afforded an opportunity to revise or modify your bid.

If no clarification, the government must conduct meaningful discussions. The contracting agency cannot lead you in a direction that steers your off course.

If there is a material problem with your technical proposal evaluation, the Agency should let you know about it. In a GAO bid protest, GAO will typically look to the standards in FAR Part 15  discussions for guidance in reaching its decisions. See also, SBA Certificate of Competency COC Program & Bid Protests

There is no requirement in FAR 8.4 that an agency conduct discussions with Federal Supply Schedule vendors.

If you decide to file a bid protest challenging an agency’s clarifications or discussions process in contracting by negotiation, you may also have to show that the agency acted unfairly because it did not afford you the same opportunities to address the critical aspects of your proposal for acceptability when compared to other bidders. See also, FAR Best Value Trade Off Analysis Definition & Application.

In addition to the above information, keep in mind that you still have to meet the protest rules for, intervenors, interested party and prejudice.

For contracting by negotiation questions, FAR compliance by the contracting officer or for help with filing a protest about FAR Part 15 discussions and FAR clarifications, call our GAO protest lawyers at 1-866-601-5518.