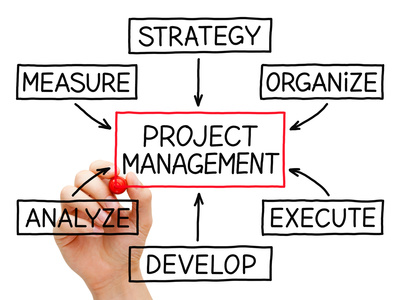 These are very fact specific situations that must be first introduced at the Agency level.

Contractors often make the costly mistake of introducing new evidence on appeal. This can cost millions in a viable case that may otherwise have legal merit. The government often will deny this assertion and try to show that failures were attributed to your allegedly poorly-controlled internal procedures.

The requirements for a contractor’s recovery for defective specifications and government contract claims are stated in many court decisions:

In construction defect claims, where the Government has specified the manner in which work is to be done, it warrants the outcome. Once the contractor has established it substantially complied with Government plans and specifications, but that unsatisfactory performance resulted, the burden shifts to the Government to prove that the contractor performed improperly, or that other causes were absolving the Government of liability. SPS Mechanical Co., Inc., ASBCA No. 48643, 01-1 BCA ¶ 31,318 at 154,692 citing C.L. Fairley Constr. Co. Inc.

In construction defect claims, design specifications and drawings should describe in precise detail the materials to be incorporated and the manner in which the work is to be performed, from which the contractor is not permitted to deviate.

The government, in contrast, should set forth an objective or standard to be achieved, and the contractor may use its ingenuity to select the means to achieve that goal or level of performance while assuming responsibility for meeting contract requirements. J. L. Simmons Co., 412 F.2d at 1362.

In a construction defect claims case, when the government defends by alleging that your internal processes are lacking, you may still show evidence in defective specifications, and government contract claims that you have tightly controlled any of the relevant processes.

When a contractor proves that the intended result cannot be produced despite its adherence to the government specifications, the burden shifts to the government to establish “additional causes of the contractor’s difficulties that absolve the Government of responsibility.” Woerner Engineering, Inc., ASBCA No. 52248, 03-1 BCA ¶ 32,196 at 159,141, citing R.C. Hedreen Co., ASBCA No. 20599, 77-1 BCA ¶ 12,328 at 59,554. See information about government contract claims and supporting documentation.

You only have to show by a preponderance of the evidence that the government provided defective specifications and that the acceptable result could not have occurred despite following the Agency’s specifications.