Did you know that you should file a claim against the government with the contracting officer before filing an appeal with the Armed Services Board of Contract Appeals? The formal dispute

resolution process commences when a contractor submits contract claims to the contracting officer in accordance with the Contract Disputes Act of 1978 (the “CDA“), 41 U.S.C. section 601 et seq. The claim, in writing, must demand money, the adjustment or interpretation of contract terms, or other relief arising under or relating to the contract (see FAR Clause 52.233-1, Disputes). Read about Apparent Authority In Government Contracts.

To preserve government contract claims for appeal, you must also request the contracting officer for a final decision. On claims exceeding $100,000, there must be a good faith certification the accuracy and completeness of the supporting data. A voucher, invoice, or other routine request for payment is not a claim under the CDA until the Government disputes the request either as to liability or amount, or it is not acted upon in a reasonable time. Once the submission is deemed a claim, interest begins to accrue on the claim at the rate established by the Secretary of the Treasury pursuant to Pub. L. 92-41 (85 Stat. 97). See 41 U.S.C. section 611. See also information about government contract claims certification language.

Because the Appellant failed to submit a claim, the contracting officer never had the opportunity to finally decide the matter in accordance 41U.S.C. § 7103(c) thus no factual or statutory basis exists that is necessary for the Board to have jurisdiction to hear the matter. Contract claims jurisdiction for ASBCA comes from the Contract Disputes Act (41 U.S.C. § 7103(a)). In this case there was no final denial of the claim from the agency. FAR Subpart 33.2 also addresses federal contract claims. See information about Excusable Delays and Eichleay Government Claims.

Can Subcontractors File a Government Contract Claims Appeal to ASBCA?

Generally no. Contractors that try to handle litigation on their own sometimes lose big in the court system. Even though a claim may have been filed with the contracting officer, and denied, one must ask whether the claim filed with the agency is legitimate. Generally ( with limited exceptions) a subcontractor cannot file a claim directly with the agency. If this is so, then a claims appeal to ASBCA will definitely be dismissed for lack of jurisdiction. See Appeal of Montano Electrical Contractor, ASBCA No. 56951.

When filing  government contract claims to the agency, there are sometimes disputes to what is a sufficient claim.  Generally, you are only required to submit “adequate notice of the basis and amount of the claim.” Contract Cleaning Maintenance, Inc. v. United States, 811 F.2d 586, 592 (Fed. Cir. 1987). This should be accompanied with any supporting details to show bad faith.

The bottom line is that before you file a claims appeal to ASBCA make sure that you have a final denial of the claim from the contracting officer. Anything short of that will get the case dismissed.  Consider retaining government contract claims services  and appeals lawyer to help you from the beginning to end. The goal is to protect and preserve your rights for appeal.

2 comments on “How to Preserve Government Contract Claims Appeal” 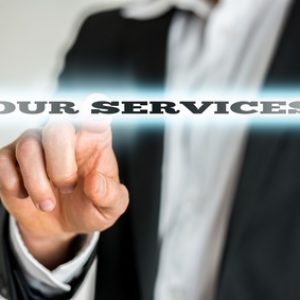 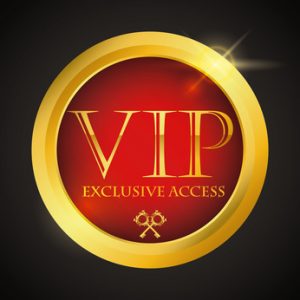