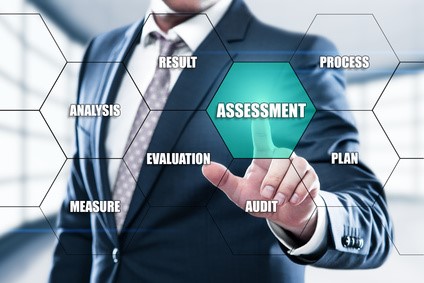 Possible relief to named subcontractors in government bids: Under the new SBA regulations, there seems to be some relief to small businesses that are named as subcontractors and teaming partners but are never used on the contract.

This seems to be an increasing problem across the United States. In previous approaches, the SBA or the Contracting Officer would have to give the bad news to the subcontractor that there is no privity of contract between the government and the subcontractor. However, the new rules seem to add teeth to the bidding process.

The new SBA regulations show that the government can now create its “hook” under the proposal certification requirements instead of being precluded by the previous privity of contract bar.

Along with this requirement, prime contractors may also want to capture a commitment letter from the subcontracting entities. Any perceived violations of this rule can be costly to the prime contractor.

Apparently, no interested party requirement: 13 CFR 125.6 also creates legal standing to anyone having reason to believe that the prime contractor violates this rule to bring forth complaints to either the SBA IG or the contracting officer.

The language of the regulation suggests that:

All other concerns as to whether a prime contractor or subcontractor has complied with SBA regulations or otherwise acted in bad faith may be reported to the Government Contracting Area Office where the firm is headquartered.

Tip for prime contractors: it appears that the new regulations only require written notice to proposed subcontractors. However, an issue still remains as to whether there was a legal commitment made by the subcontractor. Agencies may still require commitment letters in their solicitations. You must read the RFP language carefully.

It would also seem that named teaming partners or subcontractors should mitigate any damages by submitted a letter of commitment to the prime in response to the written notification.

Why? Because simply signing a teaming agreement may not be enforceable in court. You may need to more to show that you truly fall under the purview of the new regulations. Any claims brought against the prime contractor must still show that you attempted to mitigate your damages.