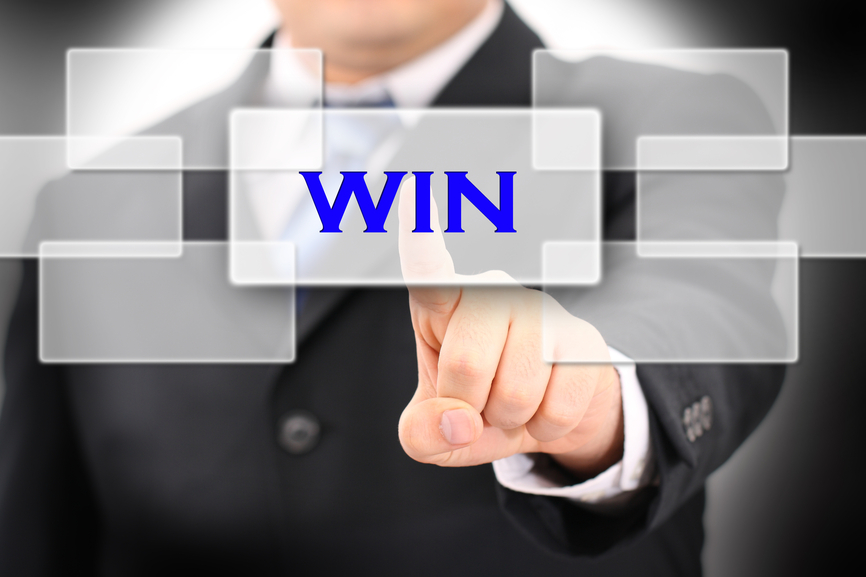 Making the decision to appeal a lower court’s decision to the US Court of Appeals for the Federal Circuit is a tough decision to make.

Not only can it be an expensive process but understanding what objective you want to accomplish is essential.

Federal government contractors may want to turn the tides for lower court decisions and get the appellate court’s supervisory power into the picture.

Understanding the standard of review and the various cases that can lead to victory is also a complex task. It is true that trial courts do make legal mistakes based upon issues of first impression. These are potential cases to take up on appeals. However, government contracts appeal cases can be difficult because you have to show how the lower trial court committed legal error. The standard may be higher than most people think.

As you are making a decision it is also advisable to understand that filing a federal contract appeal case may not always make sense, even if there are plausible grounds to litigate.

When you get a favorable decision at the US Court of Appeals for the Federal Circuit, the decision may not end the battle. Some cases resolve the matter. However, some federal circuit court judges may remand the case back to the lower court for resolution on specific issues. This could mean additional cost to the contractor. Nevertheless, is high-priced government contracts, the expense could be worth it.

One of the main concerns when filing a government contracts appeals case is the remedy that the court may give. There could be a remand back to the trial court to address specific issues; there could be a complete reversal or simply a dismissal of the appeal. Whether appealing a case to the US Court of Federal Claims or the US Court of Appeals for the Federal Circuit,  government contractors can reduce the risk by getting a detailed review of the case up front. This can be time-consuming and expensive. Sometimes, court rules and procedure could delay the final outcome.

Can Your Case Win on Appeal?

Many litigants ask this question or what are the chances for reversal at the Federal Circuit Court of Appeals? One of the main things that can increase the chances of winning is to understand what the federal circuit appeal judges look for in your case.

Their role is not to revisit evidence already reviewed by the lower court. The main role of the US Court of Appeals for the Federal Circuit is to see whether the trial court judge correctly applied the law what the trier of fact in the trial court considered to be the facts and whether proper procedures were followed. Appealing a federal procurement case is not a second trial.

Standard of Review in a Bid Protest Case

In one case, Advanced Data Concepts, Inc. v. United States, No. 99-5064 (Fed. Cir., June 9, 2000), the Federal Circuit of Appeals affirmed the Court of Federal Claims by stating that the proper standard of review in a bid protest case is the “arbitrary and capricious” standard articulated in section 706(2)(A) of the Administrative Procedures Act (the “APA”), rather than the “substantial evidence” standard set forth in section 706(2)(E). When appealing the Claims Court decision contractors should note that a court must uphold the discretionary action of a Government agency unless the court finds the action to arbitrary, capricious, an abuse of discretion, or not in accordance with law.

Whether your appellate case is a bid protest, Contract Disputes Act Claim or another federal government procurement matter, preparing and litigating a case before the Federal Circuit Court (CAFC) is a huge undertaking.  You should make sure that you find a federal appeal lawyer that understands the procurement regulations and the process.

Government contractors must invest the resources for the appellate law to review the entire record at the trial court level. Let one of our federal appeal lawyers help.